Frank Kelly is a leading figure in choral music in Ireland. He is Musical Director of Wicklow Choral Society, Bray Choral Society and Newtown Male Voice Choir. He was organist and choir master at the Church of Our Lady of Victories in Sallynoggin for over twenty years, during which time he also taught music at St Killian’s School in Bray. He is an accomplished singer and pianist who performs regularly with his family group Classic Harmony

Frank graduated with an Honours Degree in Music from Trinity College Dublin in 1981. While at university he studied piano with John O’Conor at the Royal Irish Academy of Music, and singing with Veronica Dunne at the Dublin College of Music. He attended Master Classes with internationally known pianists Pascal Rogé and Alex Kelly. He was a prize winner at Feiseanna in Dublin, Cork and Arklow and won all major scholarships and prizes at the R.I.A.M. including ‘Student of the Year’ in 1981. Frank was a finalist in R.T.E.’s ‘Musician of the Future’ competition and played a number of recitals on R.T.E. radio. Cormuin Ó Raghallaigh (www.cormuin.com) comes from Carrickmacross, Co. Monaghan. His initial piano lessons began at the age of five with his mother Áine and Darina Gibson. Upon winning a scholarship to St. Finian’s College, Mullingar, he continued his studies with Pádhraic Ó Cuinneagáin and also studied organ with Shane Brennan. Cormuin holds a Master’s Degree in Piano Performance from NUI Maynooth where he also obtained a B.A.in English.English. His teacher during this time was Leonora Carney and he also continued his organ studies with John O’Keeffe.

In 1995 Cormuin won the John Benson memorial Cup for Bach playing in the Dublin senior Feis Ceoil. He also won the Henry Loretto Cup at the Sligo Feis Ceoil in 1998. 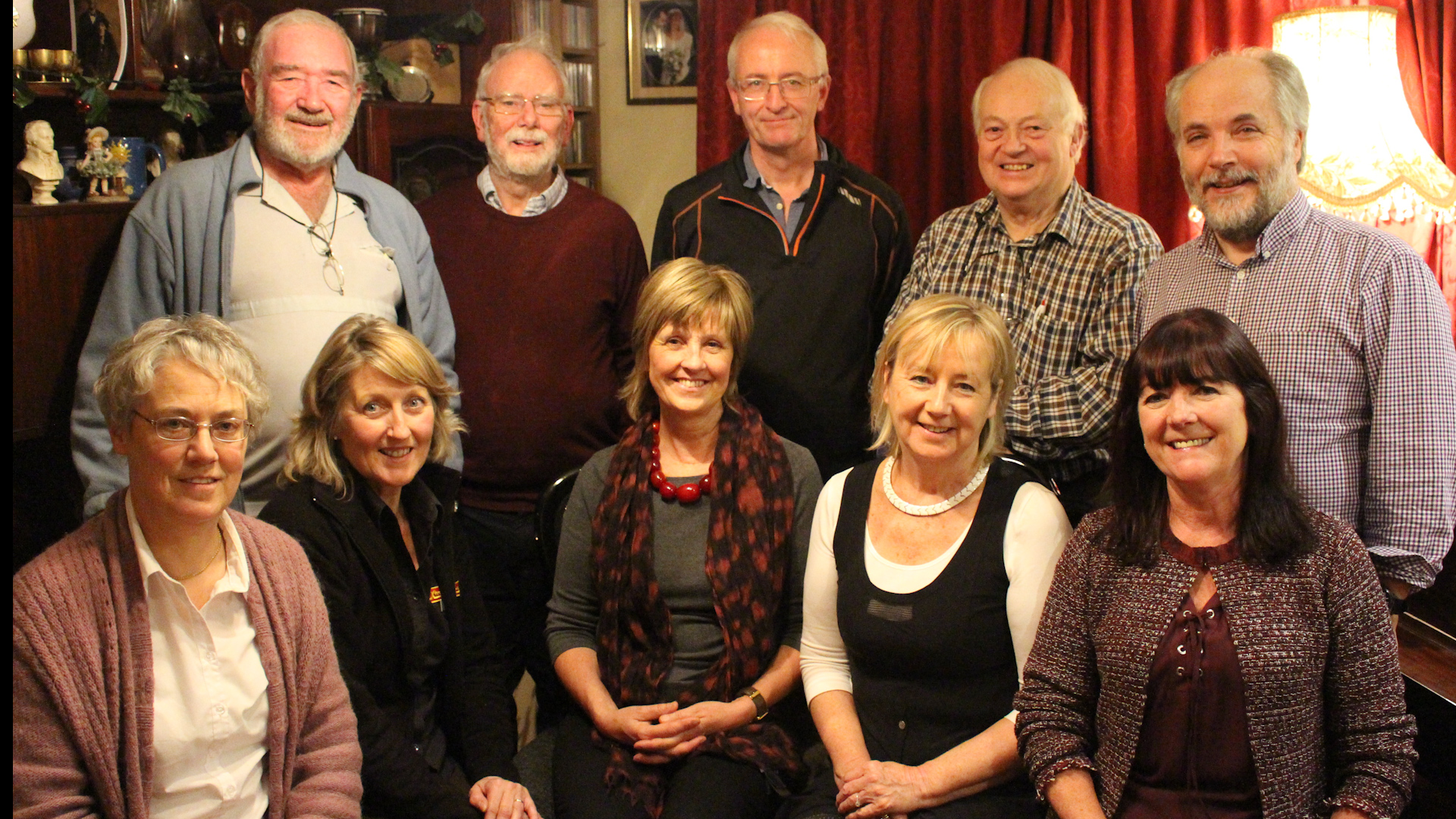